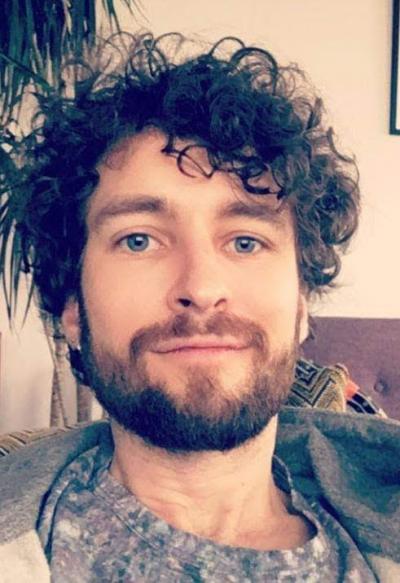 I started my PhD studentship in the Genes Environment Lifespan Lab in October 2016. My research focusses on environmental risk factors involved in psychotic experiences during adolescence using a wide range of quantitative and behavioural genetic methodologies and epidemiological designs. My initial research used data from the Twins Early Development Study (TEDS) to investigate the relationship between smoking tobacco and psychotic experiences like paranoia during adolescence. I also use publicly available summary results from genome-wide association studies, including from the UK Biobank, to investigate the genetic overlap and the nature of genetic associations between psychotic experiences and environmental risk factors. I am currently working with participant-level genetic data from TEDS, ALSPAC (Avon Longitudinal Study of Parents and Children) and CATSS (The Child and Adolescent Twin Study in Sweden).

Barkhuizen, W., Taylor, M.J., Freeman, D., & Ronald, A. (2019). A Twin Study on the Association Between Psychotic Experiences and Tobacco Use During Adolescence. Journal of the American Academy of Child and Adolescent Psychiatry, 58(2): 267-76

Barkhuizen, W. & Ronald, A. (2017). The relationship between psychotic experiences and regular smoking during adolescence: A genetically sensitive design. In Behaviour Genetics (Vol. 47, No. 6, pp. 679-680).